Programs for December and May recitals with 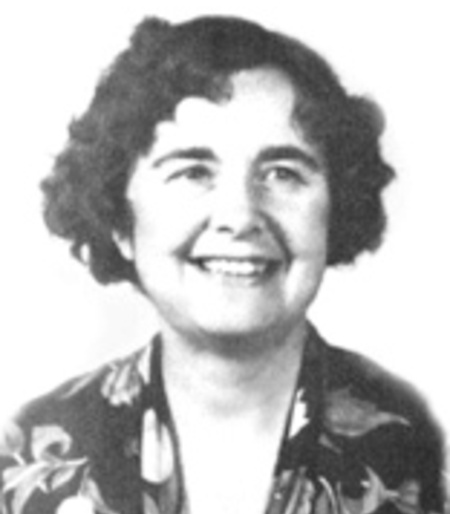 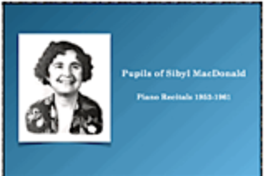 "Sibyl MacDonald was born June 1, 1891 at Minot.  She graduated from Minot High School and the Chicago Conservatory of Music.  After that she toured with a Chautauqua group in the Midwest for several years.​"

​"She then moved to Sanish, where her parents were then living and taught music lessons.  When the town of Sanish was disbanded she moved to Stanley.  This would have been in 1945."

​"After moving to Stanley she gave music lessons during the school term and traveled extensively during the summer.  She had traveled to the far east and Europe and also to Alaska."

​"Miss MacDonald was a member of the National Federation of Music Teachers, American Association of Retired Persons, McDowell Music Club of Stanley and the First Presbyterian Church of Stanley."

​"When Miss MacDonald died in 1973, she left her estate to various charities as she had no close relatives.  A large portion was received by the local Presbyterian Church and Missions."

A community center for the arts

Sibyl MacDonald with her class of piano students in recital (1957)